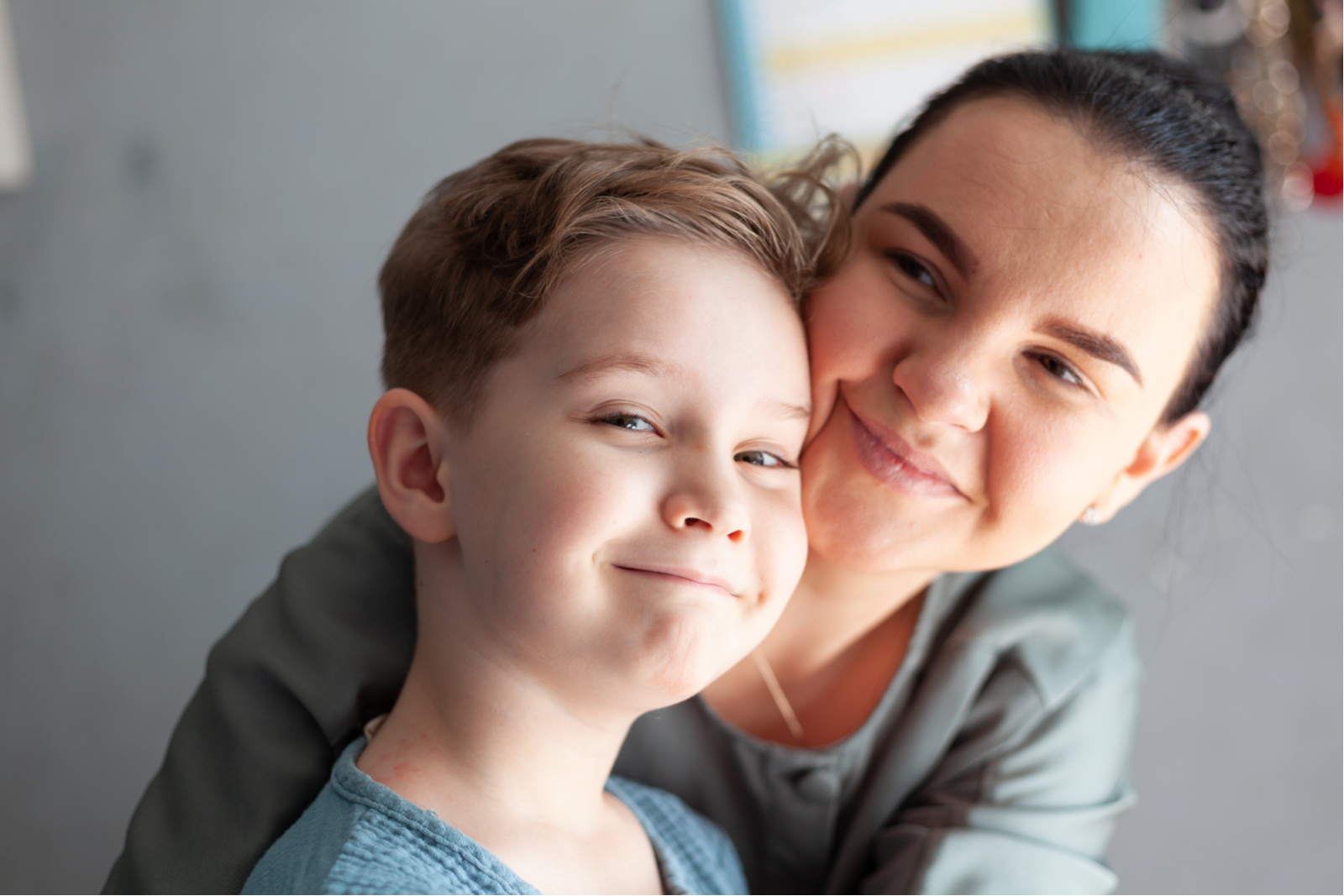 Autism spectrum disorders (ASD) is a group of conditions that start showing in early childhood, and other names that have been used to describe them are autistic disorder, pervasive developmental disorder, childhood disintegrative disorder, and Asperger disorder.

Children with ASD have problems in how they interact socially, impaired communication skills, and may also show repetitive behaviors.

Asperger syndrome refers to high-functioning individuals with ASD; these are people who have normal intellectual abilities or they may excel in some area like arts, math or science. People with Asperger syndrome may not have the communication challenges that other children with ASD have.

Recently, there have been conversations with new words like “neuroatypical” or “neurodivergent”, as part of a movement that seeks to raise awareness about the differences in how people’s brain works, that those differences do not necessarily mean that there’s a problem, and to educate against the stigma of ASD while promoting understanding and acceptance of all people.

What are the causes of ASD?

ASD  is a complex group of conditions with causes that are not yet completely understood.  Recent studies show that people with ASD may have problems with the way their brain cells (called neurons) communicate with each other.  Also, there may be genetic problems that play a role in the development of the condition.

What are some of the symptoms of ASD?

Symptoms may show in the child’s behavior or in their development.  Some examples are, but not limited to, the following:

How is ASD diagnosed?

There are no routine lab tests that can tell if someone has ASD or not. However, newer genetic tests can detect some mutations that are commonly found in people with ASD.  There are many things that need to be considered when evaluating someone that may have ASD, so the diagnosis is not always easily made. The mental health specialist does an in-depth interview and other assessments before they can say someone is “on the spectrum”.

NovoTelehealth is composed of qualified healthcare providers who, besides being equipped to diagnose and recommend the most effective therapies, are a caring and compassionate group of people who will do a thorough evaluation of your child’s mental and physical health and will formulate a comprehensive, holistic treatment tailored to their individual needs.

ASD is not usually treated with medication, but rather with behavioral, educational, and psychological therapies. Some medications are used to treat other conditions and symptoms that can coexist with ASD.  Your integrative team at Novo goes above and beyond to not only address your child’s ASD , but also support their health in the most effective, comprehensive and holistic way. Some treatment options include:

To know more about ASD and how NovoTelehealth can support you and your family in living a happier, healthier life, book an appointment with us online or at one of our locations. 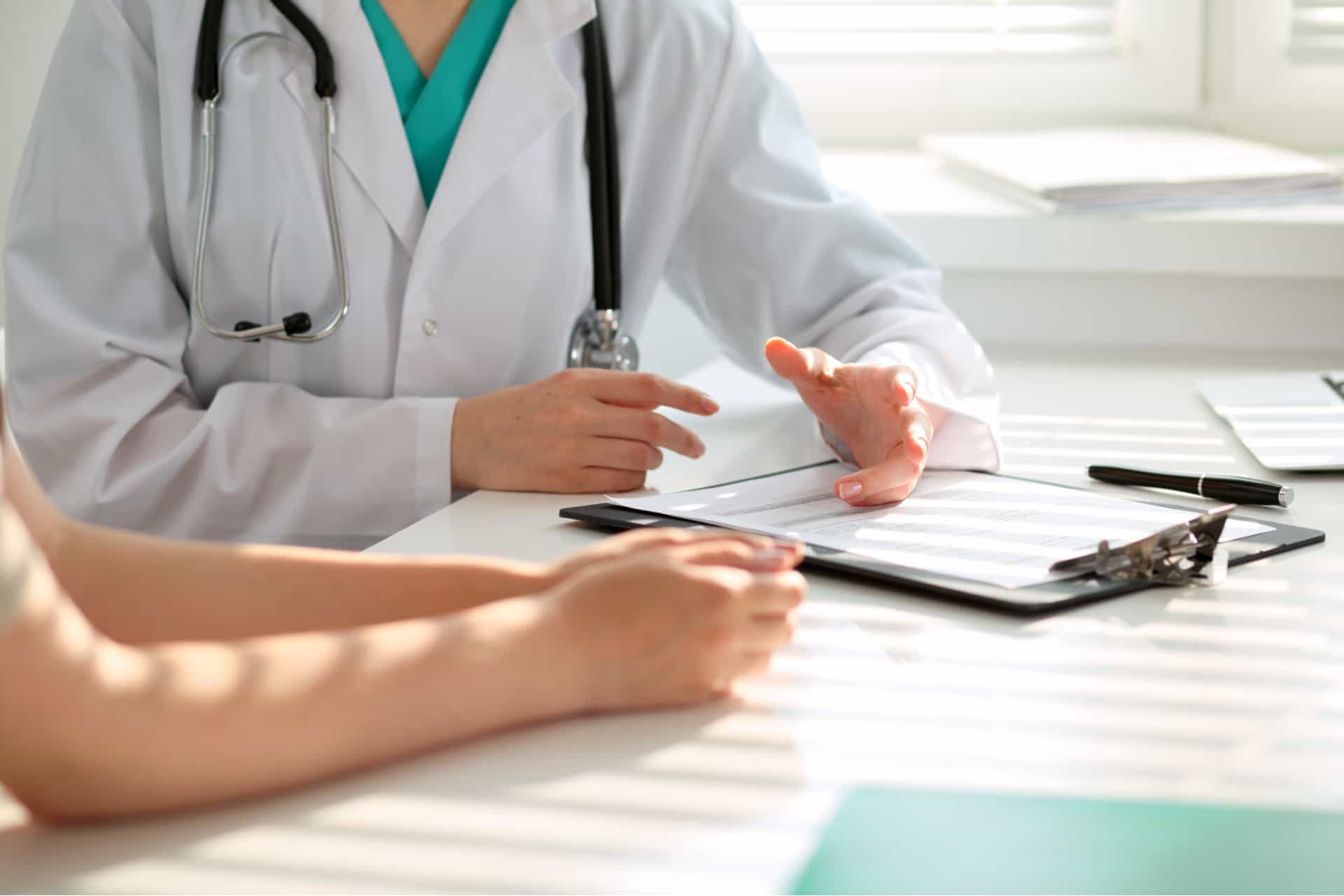